Its early March and the weather is great right now!  I just want to give a quick update, things move fast at this stage.

I have a few plants that are just about ready to put into solo cups and start hardening off.  The most mature are the Brazilian Starfish and Aji Amarillo, but a couple of the Purple Tigers are right behind.  I just had the first Caterpillars sprout in the last few days, but still no signs of the Trinidad Scorpions or Chocolate Fataliis.  I still think they will sprout, but is has been a while, maybe its time to call in a favor from the pepper gods.

Side bar:  I’ll do an update next week on my plants from last year that are still alive, they are pruned back, but just starting to show new growth.

Here is the whole lot of new peppers:

Check out the fuzz on this Aji Amarillo!

Purple Tigers, you can see their stripes (and you know they’re mean)

Thanks for reading, but mostly, Stay Spicy 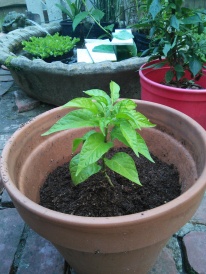 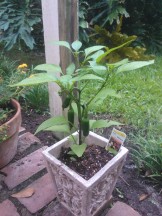 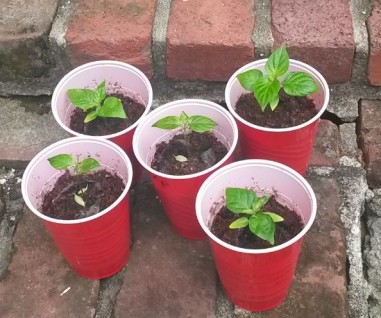 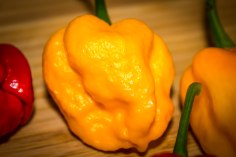 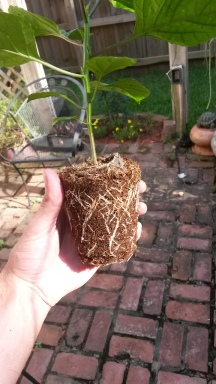 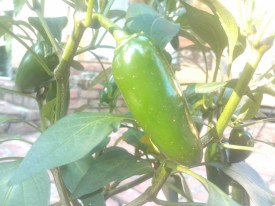