As you’ve already seen if you follow me on Twitter or Instagram, I’ve re-potted the peppers into solo cups.  I cut a few little holes in the bottom of good ol red solo cups and use a mix of potting soil and perlite (helps the soil not get too moist) as a growing medium.  This is an in between stage until they move into their final homes. I’m keeping them indoors for another week or so, to let them settle in to the new digs, then I’ll start hardening them off.  Hardening off is basically just slowing introducing them to the outside world.  You start with about 30 minutes of sun, then the next day, an hour, and so on.

Here are some before/after pictures of the re-potting, note that only one of the Purple Jalapenos (left-most column) sprouted, and it was weeks after the others.  I have multiple of all other varieties. 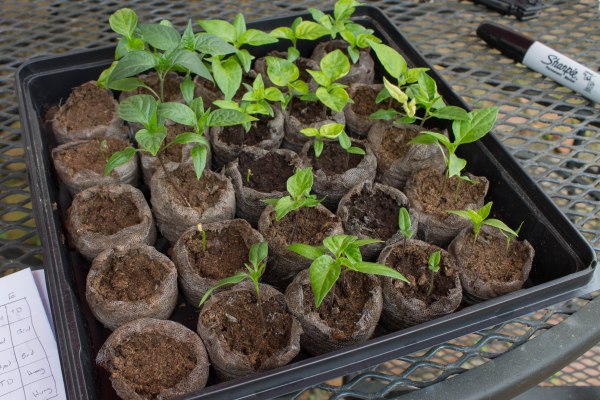 I also have been able to leave the mature plants outside, as spring is in full swing here.  I did prune one of the Moruga Scorpions and one of the Naga Moriches.  I left 2 un-pruned so we can compare, the pruned plants should ultimately be more bushy, and perhaps produce more fruit.  We shall see. 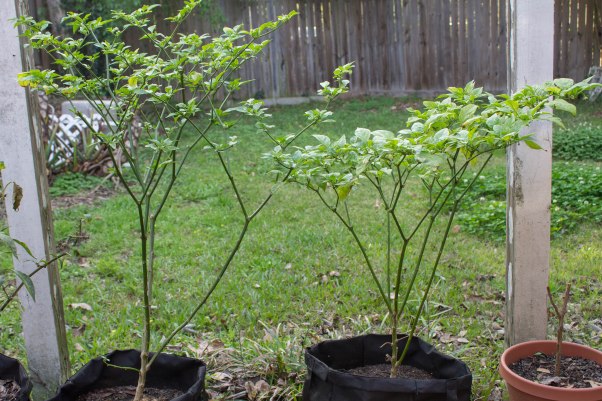 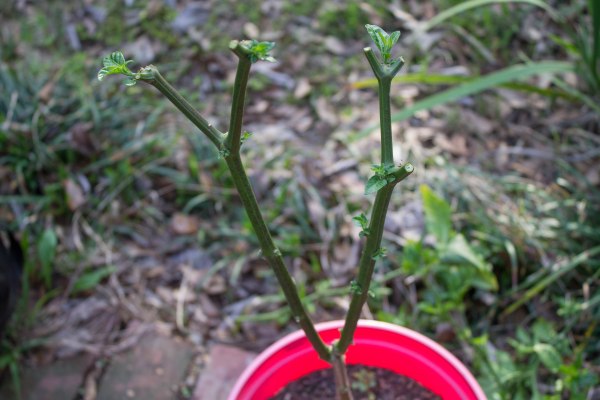 The pruning allows light to reach the lower parts of the plant, and encourages new growth there.  Notice in the before picture there is a nice canopy of leaves at the top.  This blocks light from the lower part of the plant.  We should see new branches form lower on the pruned plant in a couple weeks.

I have also just sewed the seeds for the 2nd batch.  Since the Purple Jalapeno’s from Pepper Joe didn’t sprout, I got some from Baker Seeds.  I also got some Golden Cayenne seeds from them, and i have some Scotch Bonnets and Peruvian Ajis from pepperlover.com as well as some Pablanos from Burpee.  Its going to be a crowded farm this season!  But I like it! 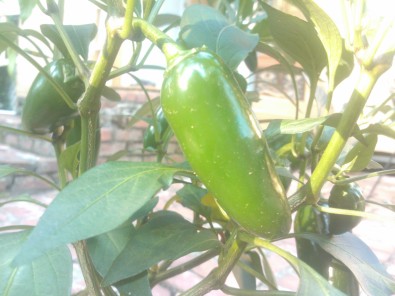 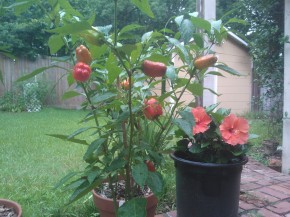 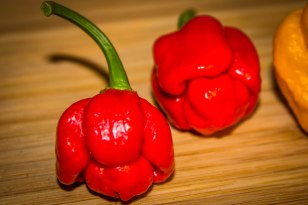 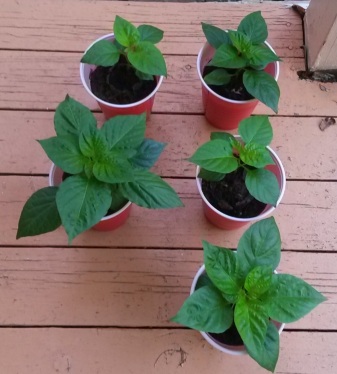